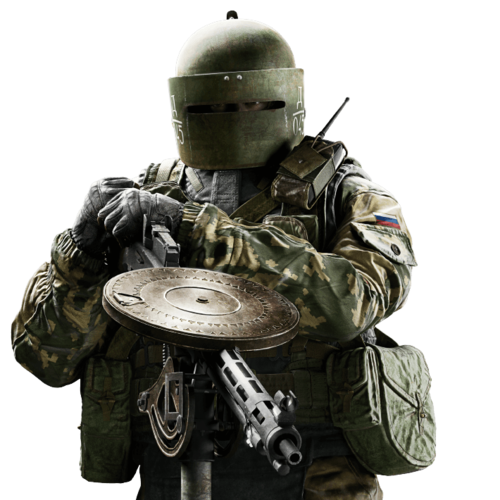 Tom Clancy’s Rainbow Six Siege is an online tactical shooter video game developed by Ubisoft Montreal and published by Ubisoft. Siege is a 5v5 tactical FPS (first person shooter game). There are three game modes (and occasional special events); the game modes are bomb, hostage and secure area. The main game mode played is bomb during which there are attackers and defenders. The attacker’s job is to plant a diffuser and defuse the bomb. The defenders are trying to stop the attackers from planting the diffuser. There are over 50 operators players can play as in Siege. Players can play casual, ranked, unranked and newcomer (you can only play newcomer if you are under level 50). Every operator has a gadget that separates them from other characters; they also all have unique loadouts and customization options for every operator.  All operators also have a bio for the player to read and learn about characters even more.

In Siege player feel pressure that the game puts on them to win all while still being able to have a lot of fun. The game is very immersive, so the player could play for hours and not even realize. I’m not the only one that thinks this, Rainbow 6 Siege live streams constantly pulling in thousands of views daily. And Pro League (Sieges competitive and top tier players) averages way more views; pro league streams can get an average viewer count of 40,000 to 60,000 viewers per stream and way more when people watch clips later from the stream.

Rainbow 6 Siege could be compared to other FPS’s such as Call of Duty, CSGO, Overwatch, etc. But Siege has more survivability than the other games stated which means the game will keep a consistent player base over the years. And we already have proof Siege can keep the player base interested because the game has been out since 2015, and the player base is not only staying with the game. It’s increasing more and more every season. Ubisoft has confirmed in its latest financial report that the game now has over 70 million registered players across platforms, up from 60 million less than a year ago.

Like any game, there are downsides. Cheating is by far the worst issue Siege is facing. Types of cheating include lag spiking, aimbot, wall hacks, doxxing (removing someone’s connection to their router so they get removed from the match), smurfing (using a lower level account to play against lower level and less experienced players),  and using mouse and keyboard on console. These kinds of cheating impact Siege in a negative way. The way Siege combats cheats is with their anti cheat system Battle Eye, this anti cheat needs improvement as most cheaters go undetected for a good amount of time. Bugs and glitches are another issue in Siege. Siege is notoriously known for having bugs, the developers at Ubisoft do a good job patching bugs but there are still more every season. Cheating, bugs and glitches are a huge problem because they may make the player want to play the game less if they keep experiencing these problems.

Sieges ranked system is a matter of controversy as well. There are seven ranks you can be placed in bronze, copper, silver, gold, platinum, diamond and champions. You gain and lose sr (sr is how many points per win or loss you get after each ranked match) depending on if you win or lose. The reason the ranked system is controversial is because that is where all the cheating happens, people cheat to get placed in higher ranks. Because of the amount of cheating some players avoid ranked entirely.

Rainbow 6 Siege is a game that I recommend everyone who plays video games tries at least once. Siege is a good outlet for competitive and casual players to have fun.