Look on the bright side of Homecoming 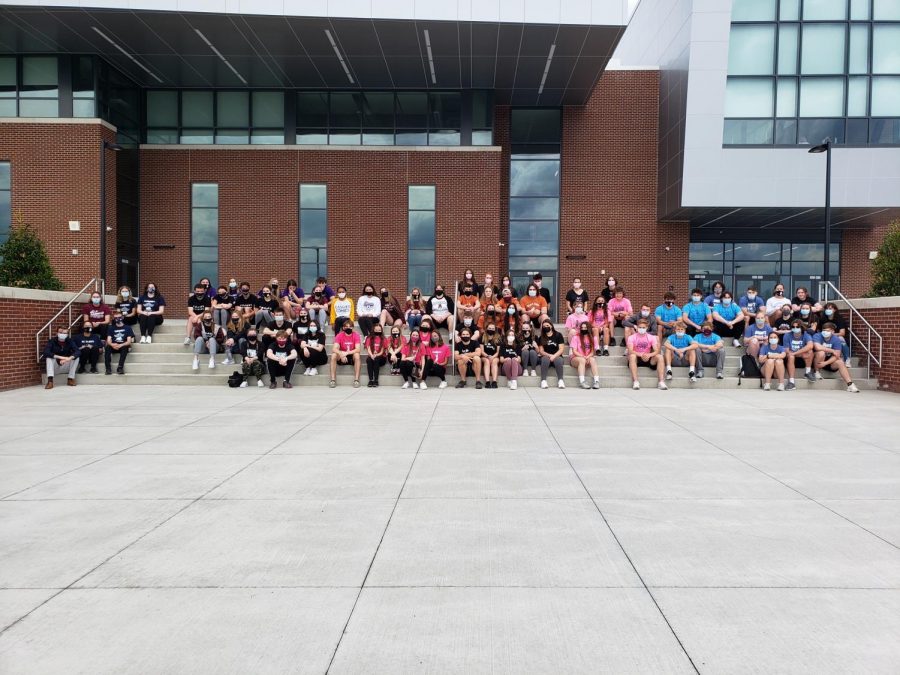 If there is one thing we know about Covid-19, we know that everything has changed dramatically in both good and bad ways.

A few weeks ago, students discovered that there would be no Homecoming dance this year. It is unfortunate that this is how it had to happen. The dance was supposed to be in the fall but was changed to the spring but was now canceled. Even though the dance part of Homecoming has been canceled. There is still hope. From April 12-16, we still get to do our annual theme week, games night with a scavenger hunt for homecoming teams and coronation night will be held on April 16.

What myself and other students learned from this was that the cancellation wasn’t meant to upset students but to protect students. With being in a global pandemic, it is something that should be taken a lot more seriously than it has been at harder times. It is a situation where it isn’t something to joke around with.

While I talked to other students, many of the responses were upsetting to hear but understandable with why they said what they said. Most were upset with the cancellation but understood why and had respect towards the choice the school had made. Students all got their hopes up but then they got destroyed with the news.

If you bought a dress or suit for Homecoming, you can still wear it, but you can’t wear it for what you wanted to. Many are angry at the fact that they spent money on a nice outfit and then are able to wear it. After months of waiting to wear your outfit, now is the time.  Get ready for Homecoming coronation Friday.