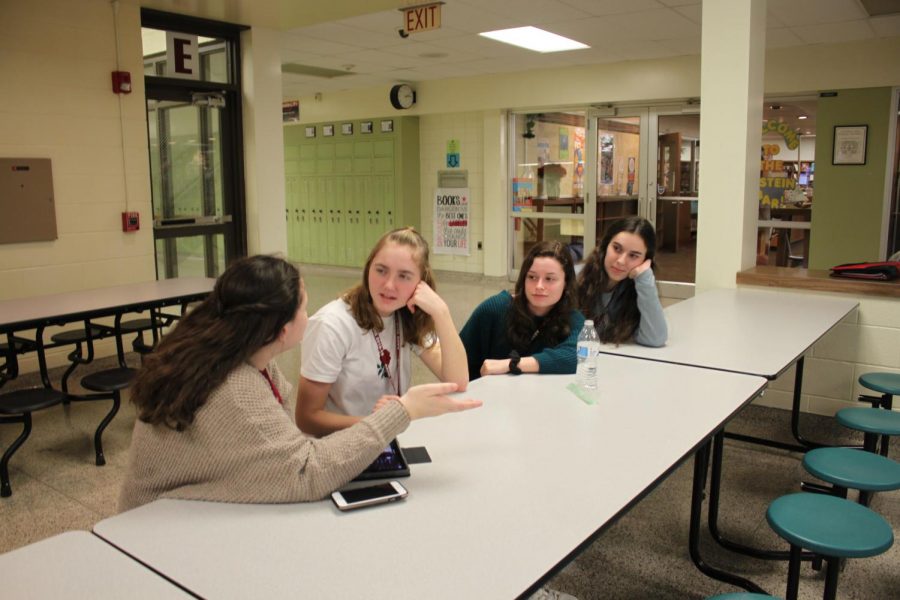 I complain about people complaining. I complain to my friends, my friends complain to me. I complain about my friends, my friends complain about me. It’s almost as if complaining itself is an entire chain that people endure every day. I’ve said I hate complainers, people who nag about silly things that don’t even matter or affect them. I’ve heard the same words from other people, as well. In fact, I know people who loathe whiners just as much as I do. Perhaps, I’m just as bad as the complainers. Heck, I’m complaining about their complaints. It’s ridiculous, idiotic even, to spend time criticizing, denouncing and protesting others. Too friendly or too mean, too confident or too insecure, too loud or too quiet—name it, people complain about anything and most everything. Stupid, that’s what it is, but don’t we all do it?

“She complains about everything” and “he whines too much” are far too familiar phrases heard by everyone. We might say them ourselves. I know I do. Yet, it all seems quite hypercritical—contradictory even. Every day consists of whining and complaining. The lunch table, a source of gossip, is where the most complaining occurs. One person complains, then another, then another, until the whole lunch table is ranting over something as insignificant as the way a person breathes. Call it childish or immature, but anyone who has a working mouth does it. Why do so many people deny something that they are compelled to do?

Maybe it’s because complaining is an act of communication. It’s what expresses stress, pain and grievances that have been intensified over days, months or perhaps years. Consider the whole of American society is built on whining and complaining. If someone didn’t complain about how slow it was to travel from one place to another, what would America and the rest of the world look like? What would the source of transportation be? If no one complained about symptoms of pain, how would doctors and nurses know how to care for injuries or cure diseases? A stable society relies on communication, and complaining is just that—no matter the amount of annoyance it holds—it’s a matter of emotion and conversation.

I still believe in spreading positivity and thinking in a ‘half glass full’ kind of way; however, there is nothing wrong with saying how one feels. It’s impossible to correct egregious situations if nobody calls attention to them.

Complaining is a propensity that everyone does—no denials, no excuses, just plain facts. It’s a way to express ourselves, and even if it can often consist of negativity, it can have positive outcomes. I’m still going to keep complaining, and everyone around will do just the same. Go ahead: whine about problems, annoyances and troubles in the world. I’ll listen and maybe insert a few complaints of my own.

One Response to “I complain, you complain, we all complain”