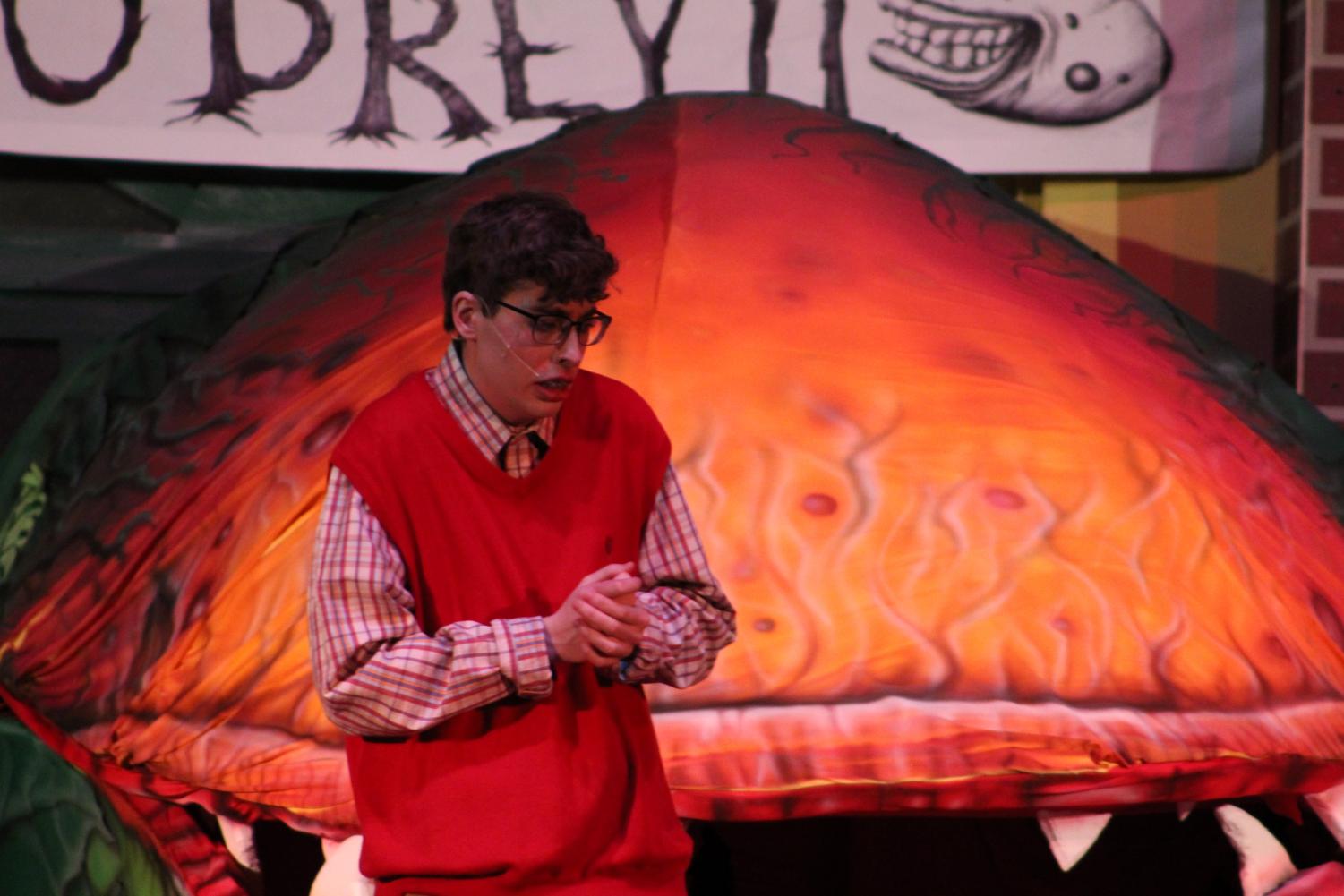 “On the twenty-third day of the month of September. In an early year of a decade not too long before our own. The human race suddenly encountered a deadly threat to its very existence. As such enemies often do, in the seemingly most innocent and unlikely of places.”

Recently the drama club produced and performed “Little Shop of Horrors.” Students, teachers and many other volunteers worked for four months to perfect the musical.  The cast first read through the show on Jan. 17 and leading up to the show they rehearsed every weekday. Every year, Ben Cossiter, drama adviser, chooses shows that are different from years past. Cossiter also considered “Godspell” and “You’re a Good Man, Charlie Brown.” Cossiter is already planning next year’s shows. He plans on choosing a silly comedy for the fall and a very dance packed show for the spring.