“The Perks of Being a Wallflower” hooks even nonreaders 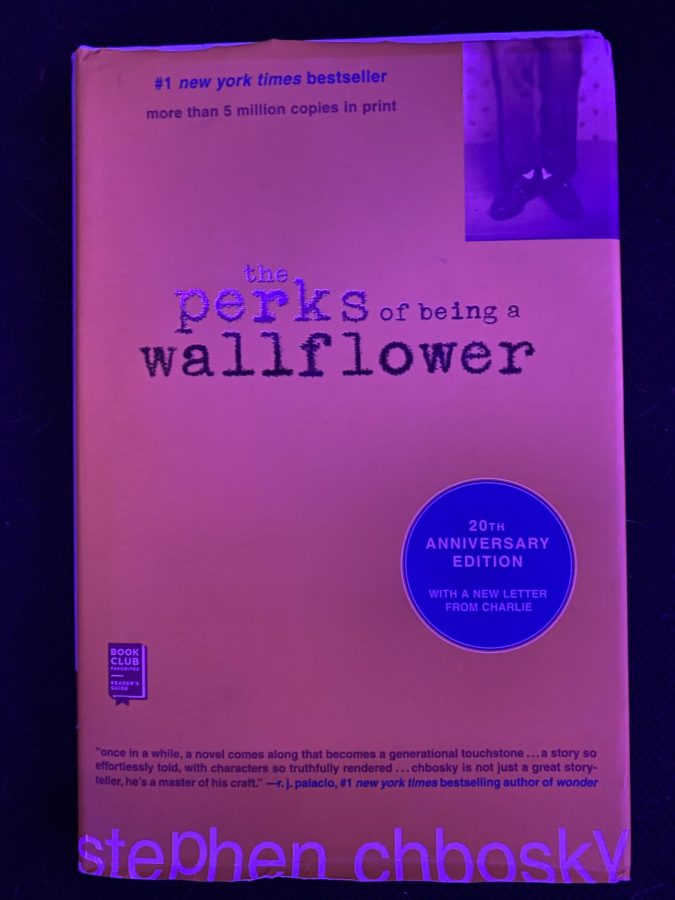 The 1999 novel “The Perks of Being a Wallflower” is about the pains and glories of growing up.

Stephen Chbosky’s most famous novel tells a story about a boy named Charlie Kelmeckis living in Pittsburgh who lives his life lonely and without any friends.  Kelmeckis is writing to an unknown person about what goes on in his life every day.

Kelmeckis and his friends run into problems involving love, school work, friendship, loss and everything else in between, while still dealing with their thoughts and personal feelings.

My favorite character was the main character, Kelmeckis because I was able to connect with him and understand how he was feeling in different situations thrown at him.  With gaining his friends and feeling stable, and losing them and feeling awful, I have felt the same. I have also been through, and continue to go through, all of the things that being a teenager consists of: the hardships and the good times.

This book is a must read for all students and anyone who likes books about growth and friendships.

Personally, I didn’t like reading books, but when I started reading “The Perks of Being a Wallflower,” I couldn’t put it down.