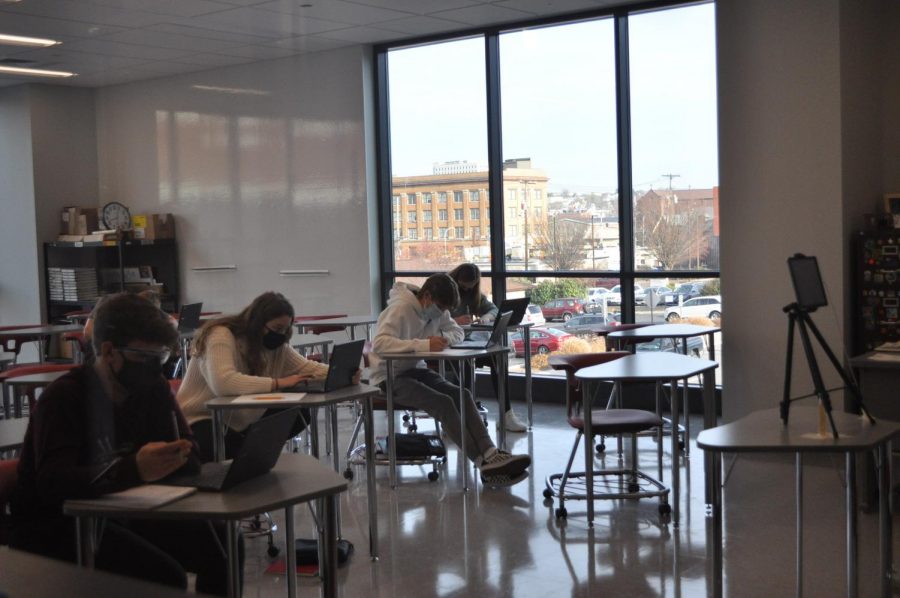 Because of the hybrid schedule, classroom sizes have largely been decreased. The students work while wearing masks and following the proper safety guidelines.

Along with the pressures of transitioning into the hybrid schedule, both students and teachers have voiced their concerns regarding the recent incidents of miscommunication and lack of consideration by the school district. This repetition of poor timing and miscommunication by the school district needs to be addressed and resolved before it occurs again or worsens in the near future.

On Tuesday, Feb. 16, students were supposed to return to school following the hybrid schedule, but due to weather conditions, a two-hour delay was announced the night before. However, the next morning, students and teachers woke up to find that school had been cancelled–but virtual school wasn’t. Around 20 minutes before the morning bell, the school district notified students and teachers that school would continue virtually, with no delay in place, despite the two-hour delay that was previously announced.

Because most students set their alarms for the scheduled two-hour delay, many were late to their morning classes and even marked as absent. The number of complaints from students, parents and teachers caused the district to abandon the morning attendance for the day, and instead record attendance later during fourth period. 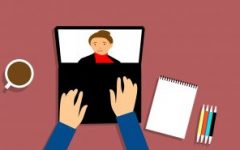 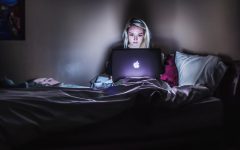 EDITORIAL: Teachers should not enforce cameras during online classes

This same situation has since repeated itself. On Monday, Feb. 22, the elementary school students were not notified about their school cancellation until around 7:30 that same morning. To make matters more confusing, the elementary school students and teachers were fully virtual while secondary students attended school and continued with the hybrid schedule, which is especially disruptive for parents who have children in both elementary and secondary schools. The school district’s inability to remain consistent with their actions is another aspect that needs to be dealt with.

The two-hour delay attendance debacle could have been avoided if the school district would have simply had more consideration for how mornings actually work for students and teachers. The school district should have–for both instances–alerted students and teachers beforehand of a possible cancellation. This would have at least prepared most everyone to wake up earlier and check whether or not they could go back to sleep. Even without a prior warning, most two-hour delays or cancellations are announced at least an hour before school starts–never 20 minutes before.

Many may argue that it could have been difficult for the school district to alert teachers or students sooner or prepare them the night before. However, if this was so, the school district should have transitioned the two-hour delay schedule virtually. Essentially, this would have benefited everyone, all while following the delay schedule, with periods third and fourth being skipped for the day. This action alone would have avoided students and teachers missing their morning classes, the chaos of recording attendance and the emails, calls and social media complaints from parents that followed.

Communication and consideration are key in maintaining a stable and effective school environment for everyone involved–and hopefully this is solved sooner than later.