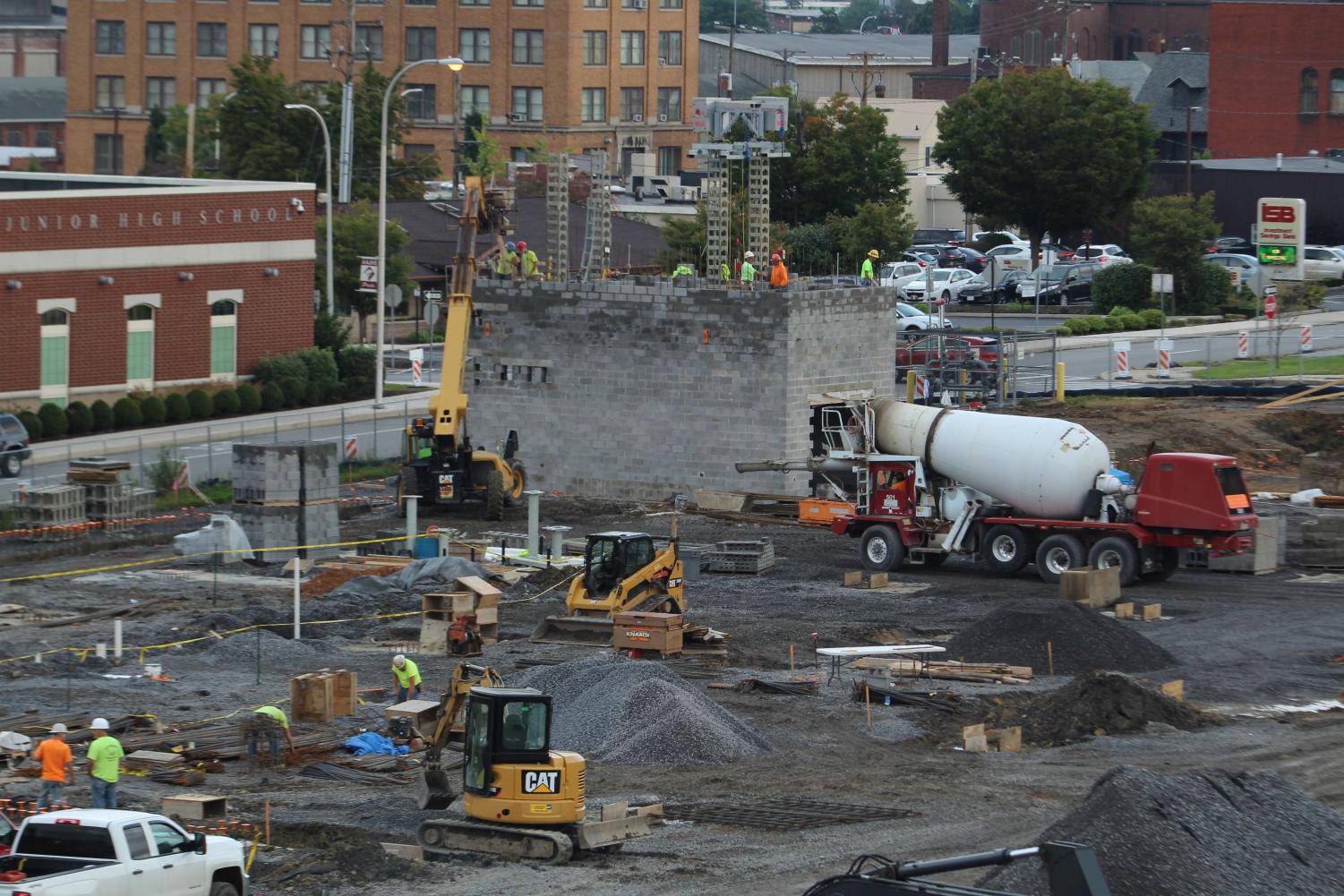 The Altoona Area School District is planning for a new high school in 2020. The entire job is being run by JC Orr and Son Inc. On April 9, 2018 the school board voted to begin construction with an estimated cost of $87.3 million dollars.

“The new building will be completed in the summer of 2020. At that time we’re going to have had the old building completely torn down and constructed a new athletic field in its place,” JC Orr and company CEO Joseph Orr III said.

“This company was founded in 1882. My family started it with my great great grandfather, and I am the fifth generation that has run the business. We’ve worked on projects as large as this one in places like the Penn State campuses with multiple construction businesses, but this is the largest project we’ve done on our own. Our workers and sub-contractors for this job show up around 6:30 a.m. and stay until around 4 p.m., sometimes longer depending on what the goals are for the day. We balance a whole team of workers and a project manager on this project alone, but we also have other teams working on other projects we’re doing in the community and for other businesses as well,” Orr said.

The construction work started in the summer of 2018, and they’ve been working on the project since.

“Foundation work is the most immediate project we need to work on. Setting the structural steel will be a major undertaking. The foundation work is the most complicated project thus far due to existing conditions in the area  before we started the construction. There have been several redesigns of the foundation,  but at this point we’re working through all of that and getting ready to set the steel in in approximately a month,” Orr said.

“Everyday is challenge, and there is never a dull moment. We have approximately 150 employees, and we are very proud of that. We owe our success to employees and their hard work day in and day out,” Orr said

The standing high school was built in 1904 which was 114 years ago.

“The new building will be modernly updated to fit the twentieth century education for the new curriculum in schools. Since 1904, things have really changed and mostly everything, including education is revolved around technology. In the end, I think the student body will thoroughly enjoy the school when they enter in 2020. I think the students will enjoy the modern styled classrooms and modern technology that has been incorporated. I also think that the community will be very proud of the building upon completion, and it will be a new modern facility that the community needs for the students up and coming growing education,” Orr said.

“Our main goal for the high school is to complete this project on time and provide a great final product that we know the community can be proud of,” Orr said.

Asbestos abatement to R.L. Abatement (getting rid of old instillation)  -$124,300

The final project total of $74.4 million. With soft costs (non-direct construction cost) , the total is $87.3 million. 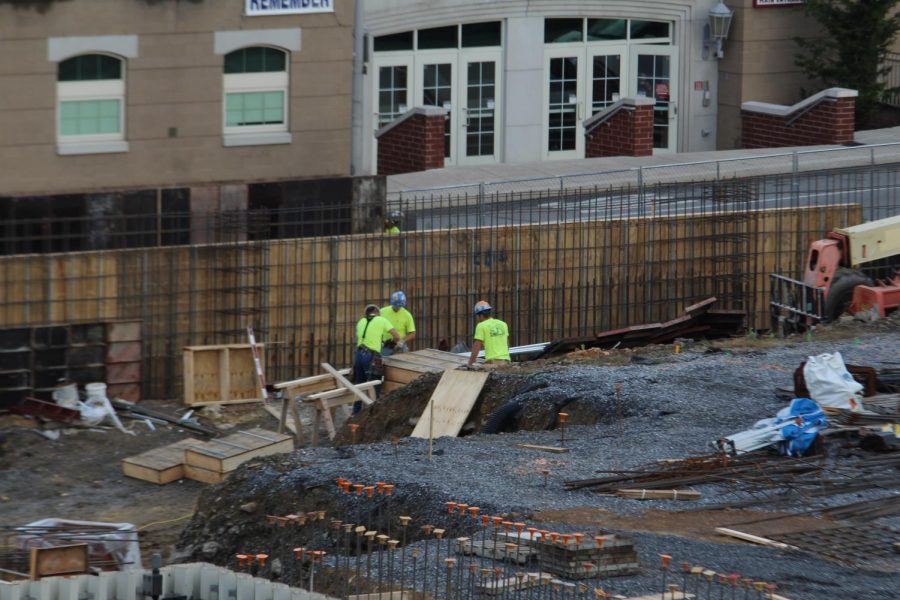 Gallery|4 Photos
Building the walls? Construction workers work on building the foundation that will eventually hold the new school. This is a very crucial and intense step considering they must do this right the first time.