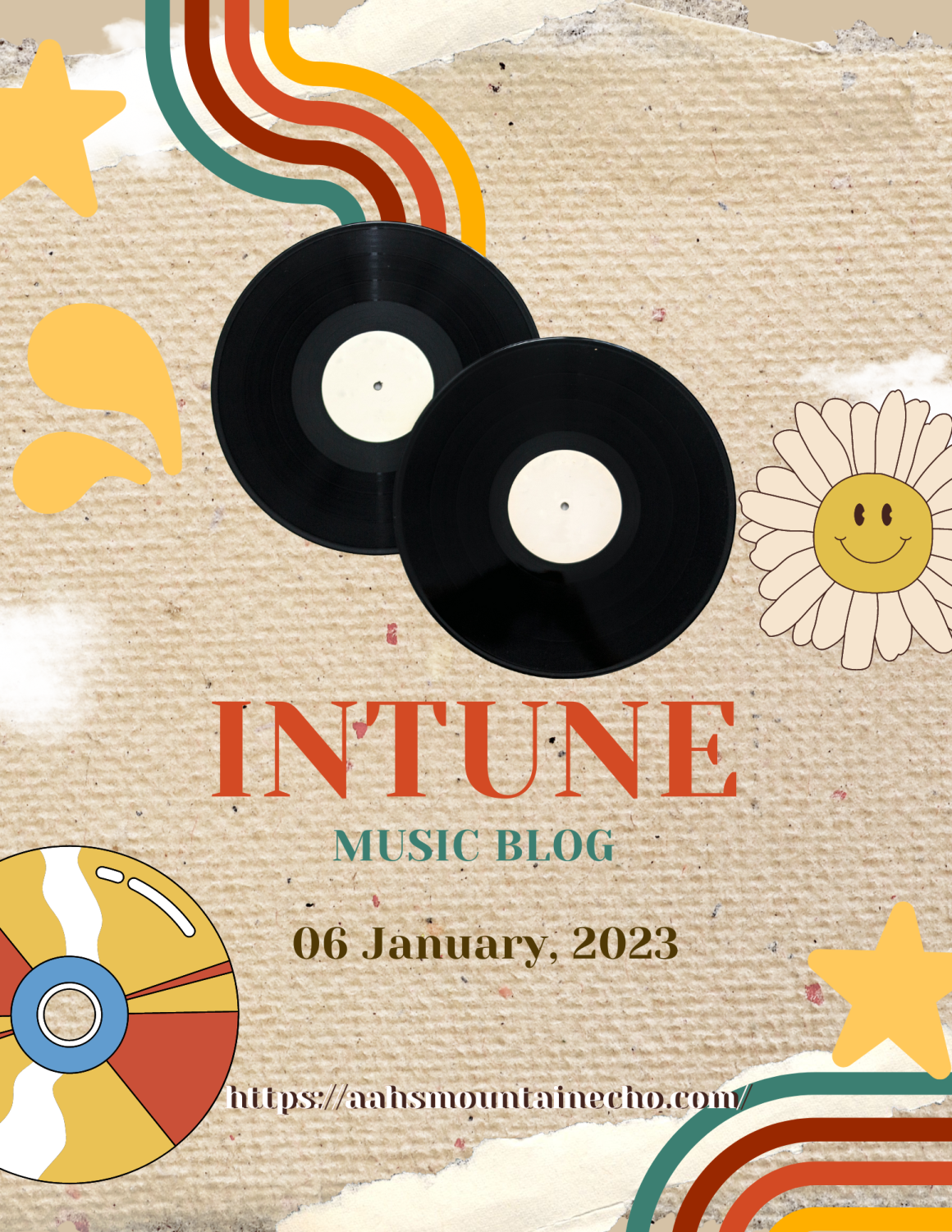 Welcome back to another episode of InTune! This week is going back to “normal” of just reviewing songs, nothing crazy.

To start us off, I have “pink + white” by Frank Ocean; this is by far my favorite song from him. The lyrics are so captivating and the background music is so peaceful. If someone listened to the instrumental version of this song I’m 100 percent sure that they would sleep like an absolute baby. Frank Ocean also has one of the best voices ever and in this song it’s extremely gorgeous. It’s a fantastic love song and I’m glad it’s getting a lot of attention recently, because it truly is an amazing song.

My next song is “useless” by Omar Apollo. If I’m being completely honest, I am so shocked at myself for not putting this song in an InTune sooner. This is one of my absolute favorite songs ever and a go to, to play whenever and wherever. Omar Apollo is so underrated, but is also mainly known for his hit song, “Evergreen”. Honestly, I think “useless” is a far superior song as it’s catchy and the lyrics hit hard. It’s a super vibe-y song and the beat is a great example of an indie/alternative song. I don’t even remember how I found this song but I am so glad I did. If there’s a song I think everyone should listen to from Omar, it’s this one.

Thirdly, I have “JACKIE BROWN” by Brent Faiyaz. This song starts out with the most beautiful instrumental synthwave moment. There is not one bad Brent Faiyaz song that I’ve heard of. Some are just good but not one is necessarily bad. This song is just generally super catchy and I don’t really listen to this song for the lyrics but more of the vibe because they’re absolutely immaculate. Another plus about this song is that it’s shorter which is good for my fellow short attention span people.

My last song is “Sweet Yamz” by Fetty Wap. This song is the most hilarious song ever that still fun for the ears. This song is such a joke but in the best humanly possible way. I love the fact that it has a groovy beat and badly autotune sounding singing and it always makes me laugh so hard at it. It’s a short song but one of the best songs I’ll probably ever feature on InTune. If someone wants to hear a song that will make them laugh, this is the go to song. I used to listen to Fetty Wap a lot with my brother before 2019 but this is by far the best song I’ve heard this man produce. This is one of those songs where it’s one of the most random songs to like but it is a golden star song.

That’s all for this week! I hope everyone enjoyed it. Have a fabulous Friday!