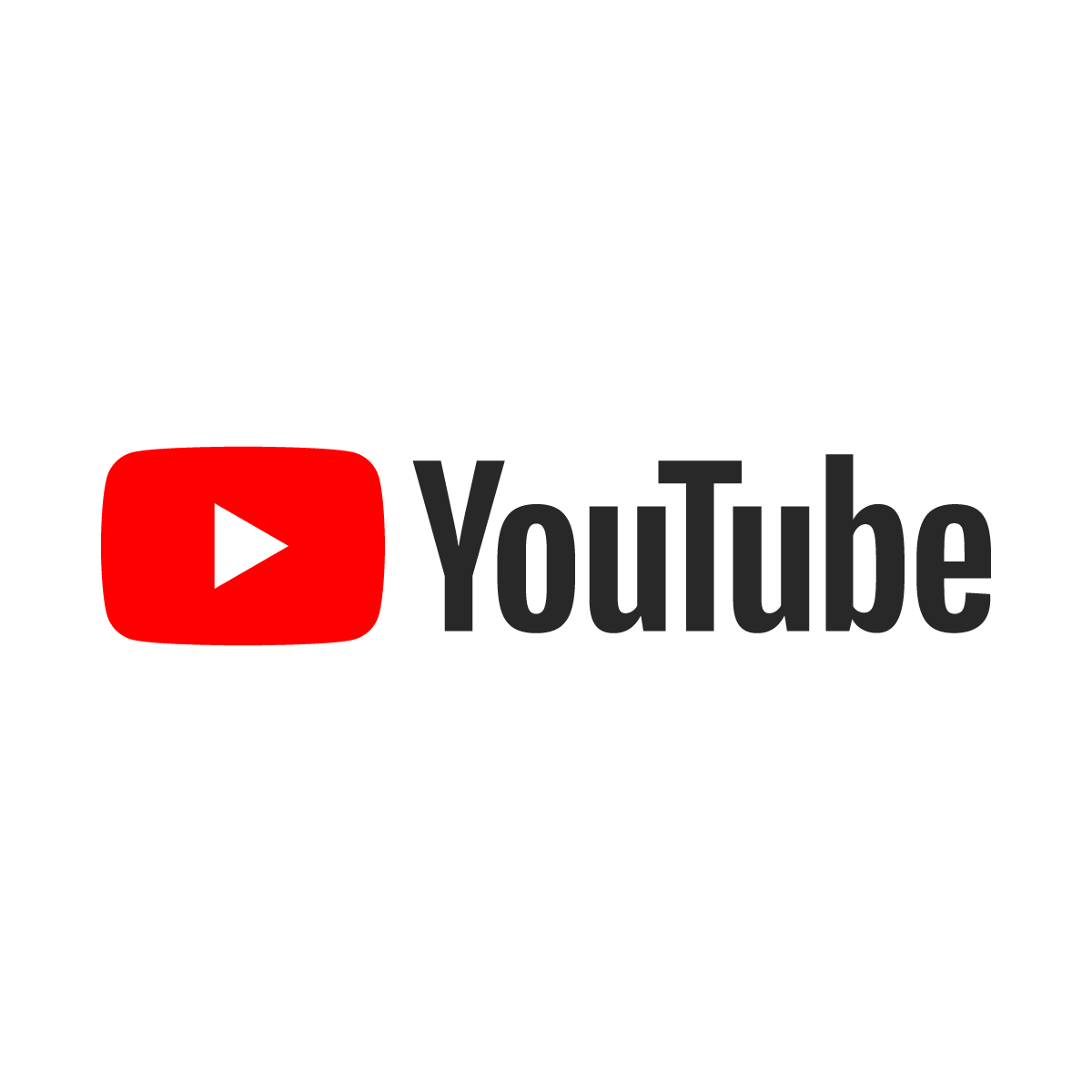 YouTube is becoming a popular platform for many of the younger generations. YouTube has given created various influencers throughout 2019.

YouTube is becoming a popular platform for many of the younger generations. YouTube has given created various influencers throughout 2019.

Youtubers are the next generation of celebrities

In this day and age, many adults and teenagers look across apps and platforms for entertainment. If anyone has watched a video online, there’s a good chance it was a Youtube video.

Youtube, as many people know, is a free service that is used mainly for the younger generation to watch music videos, comedy shows, how-to guides, recipes, hacks, etc. The mission Youtube sets for themselves is to give everyone their own voice through the platform and have the ability to show their voice to the world.

Youtube has produced a new generation of celebrities and influencers who have turned to posting videos online into lucrative full-time careers. The most popular YouTubers include video game commentators, makeup artists and vloggers. The term “Vlogger” is a person who regularly posts short videos to a vlog.

Most people in the world have viewed at least one video from the Youtube platform. In my lifespan, I know I have viewed a large number of videos and subscribed to various Youtubers.

In recent years many Youtubers have become pretty popular and gained a following up to 30 million subscribers.

Throughout time, there have been several Youtubers who have gained a larger following by myself and thousands around the world.

These are the top five Youtube personalities that I have followed for many years.

Known as The Ace family, couple Austin and Catherine McBroom upload videos of challenges, pranks, vlogs and their family life including their two daughters Elle Lively McBroom and Alaia Marie McBroom. Recently the McBroom’s announced they are expecting a third baby which is their first boy. The Ace Family started their Youtube channel in January 2016 and have grown tremendously throughout the years. In The Ace Family, the “ACE” stands for Austin, Alaia, Catherine and Elle. Not only does The Ace Family create great content to put on their Youtube channel, but the couple also hosts charity basketball events with donations up to 100,000 dollars to a charity of their choosing. The Ace Family has donated to many other charities during their time on Youtube as well.

Known as Faze Rug, San Diego, Calif. native Brian Awadis (age 23) started his Youtube channel on July 11, 2012. Throughout Awadis’s life, he captured most of his videos involving his daily life. Along with the Faze Rug channel, his parents frequently referred to as Mama Rug and Papa Rug and brother Brandon Awadis also have Youtube channels with similar content. Awadis or Faze Rug gained recognition first from posting prank videos and Call of Duty videos. Other than posting about his daily life, he creates videos capturing insane ten thousand dollar challenges as well as helping homeless people/strangers get back on their feet. Awadis helped a homeless man by buying the guy anything he wanted and giving him money to give him a step in the right direction. Awadis keeps in touch with the now nonhomeless man he met on the street and continues to give his audience a laugh. Through his videos, Awadis hopes to entertain his audience and tries to involve his fans as much as possible that gives him a large amount of support.

Known as The Labrant Fam, husband and wife Cole and Savannah Labrant gives their audience insight into what goes on throughout their daily life raising two kids. As a Youtube channel, they pull pranks and create funny content that can be relatable to anyone. Throughout all of their videos, they let their kids Everleigh Rose Soutas and Posie perform their talents as little kids. The couple even wrote a book called Cole&Sav: Our Surprising Love Story which gives insight into how they met and all of the crazy things that led them together. The Labrant Fam 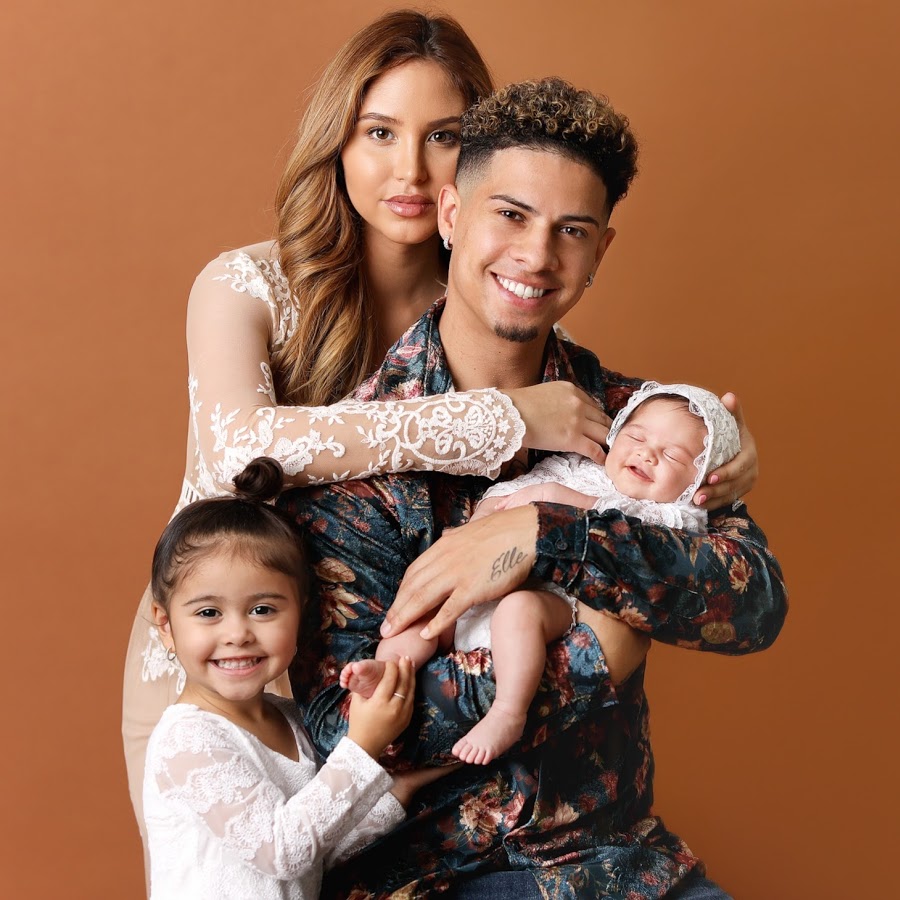 gives back to many around their community in Los Angeles, Calif. The couple has given back in many generous amounts by paying for neighbors in the community’s rent for the month whatever the cost may be. They continue to make Youtube videos that share the joys in their life and also continue to make people’s lives better.

Bailey Dedrick is a high school student from Wisconsin who launched her Youtube channel in January 2015. Dedrick has seen herself grow through her self-titled channel and has grown in popularity through creating beauty, makeup and lifestyle tutorials. At only 14 years old, Dedrick has made a living for herself and continues to inspire many other teens that have similar tastes to her. A Youtube channel run by a high schooler sets the age of her subscribers to be fellow high schoolers. Dedrick, through her videos, allows teenagers in high school to connect with her because of similarities. Dedrick allows her subscribers to view her daily life in school, at home and in her friendships. Once subscribed to Dedrick’s Youtube channel, subscribers will notice videos capturing her first day of freshman year and sophomore year, what she got for Christmas, what is in her backpack for school and many more that can connect to a wide variety of viewers. Dedrick also made merch in 2019 as a way for her subscribers to follow wear something so special to Dedrick and her Youtube channel.

Anna Heid along with Bailey Dedrick allows the fans to connect with her through Youtube. With Dedrick’s Youtube channel, it tends to a younger teen audience while Heid’s tends to be young adults going into college. Heid is in her junior year of college at the University of South Carolina. Heid is a cheerleader for USC’s football team. On Youtube Heid creates her videos capturing moments from cheer season, her travel during breaks and her lifestyle during college. Heid has gained over 70,000 followers on Instagram as well as Youtube. Through her videos of the first day of college, Q&As and football game days as a cheerleader shows young adults what they have to look forward to in college and what experiences people can have in their next part of life. Heid takes time to interact with her subscribers through comments on a video and her Instagram page.

With all of the success in the YouTube world, this could be the new platform that takes over everyone’s life and replaces other mainstream media.